Once upon a time there was a pretty bored little girl. Yet, apparently, she had everything to be happy. Around her one breathed the joy of living, her friends were numerous, her parents loving, her house charming, she lacked neither affection nor comfort.

Despite everything, an immense sadness gripped her every morning. 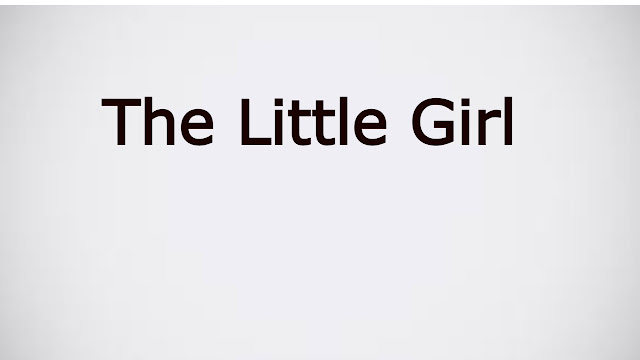 This melancholy left her in the evening at bedtime when, finally alone, she rushed to her witchcraft books and dreamed that she was turning into a witch.

She pictured herself in a huge hat, a big black dress and pointy ankle boots. His adorable face, deformed by a hooked nose, full of pustules, his hooked and hairy chin made her laugh out loud. She saw herself living in a house full of cobwebs, surrounded by toads, black cats, and uglier owls.

She pictured herself in front of a large, bubbling cauldron eagerly brewing a magic potion that would transform the too pure world in which she lived into one populated by dragons, serpents and deformed beings.

One night, while in her dreams she was happily making up her poisons, there was a knock on her door. Annoyed at being disturbed she shouted, “I’m busy, go away.

” But=-we knocked harder —o—And  she heard growls. Annoyed, she moved and opened the door. She found herself face to face with her best friend scarred, armless and so fat she looked like she was about to explode. His mother followed, an ax across her head, her tongue hanging out. As for his father, he had instead arms, ugly tentacles trailing on the ground. All three were accompanied by frightening and menacing characters. They entered the lair of the young witch, surrounded her and began to dance, singing:

What have you done to us?

We will take revenge

You and your toads

Also we know how to do

We will make the law

The completely stunned little girl panicked: “Stop, please stop. Forgive me, I regret. And she collapsed.

She woke up in her bedroom, curled up on her messy bed. She sat down and looked around. Her dolls were smiling at her, the pictures on the wall seemed more enchanting than ever. She felt like she was seeing them for the first time. It had been a long time since she had felt so serene.

His mother, who was waiting for him in the kitchen for breakfast, asked him: “Did you sleep well my dear?” “

She replied with a strange smile: “Yes, yes. “

– It’s Halloween today, have you chosen your costume?

Since then, the little girl has savored her happiness without appealing to her demons.